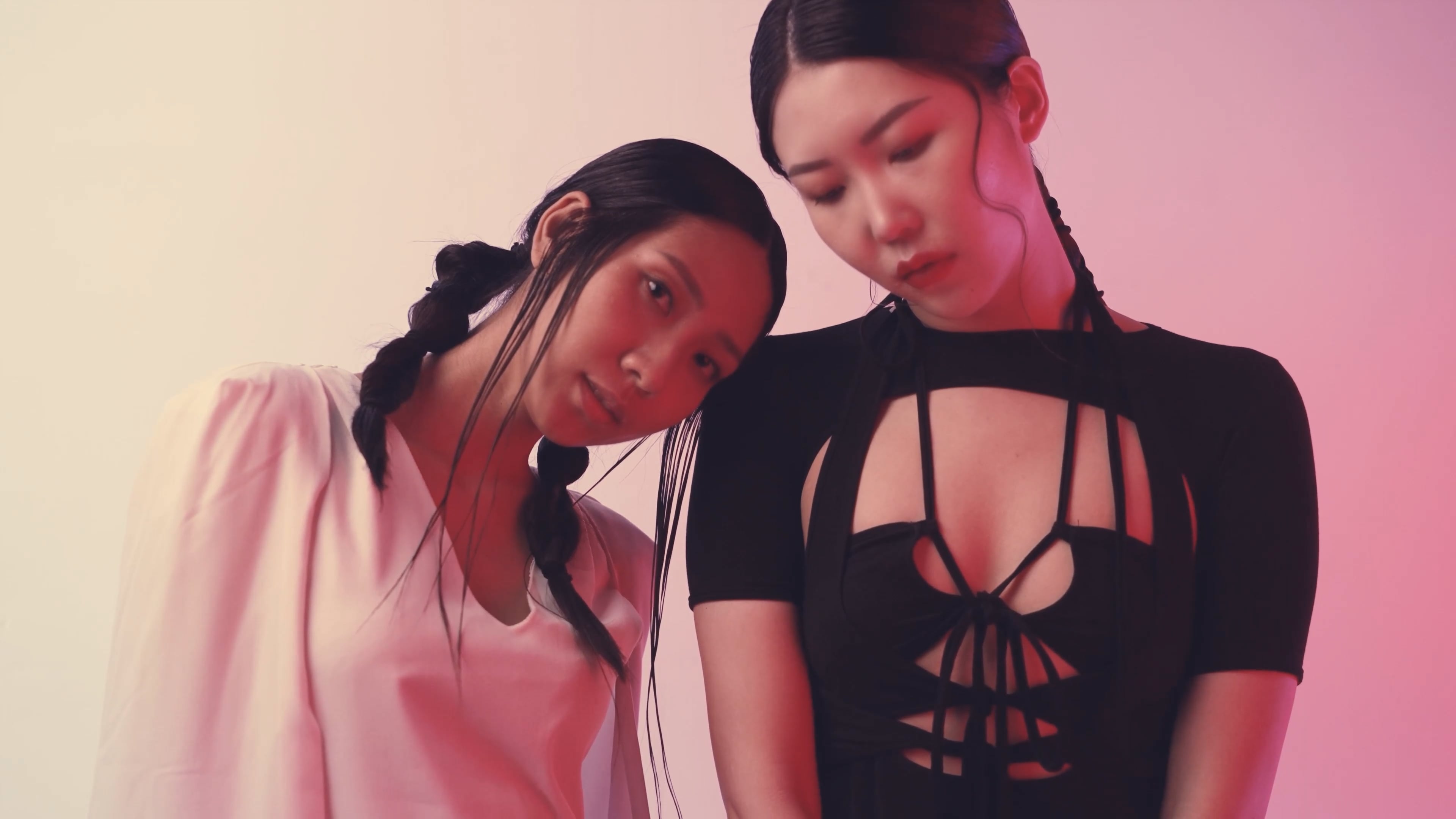 THE JOY OF HAIR IS AN ART

A Curated Approach to Hair, Fashion and Beauty

THE JOY OF HAIR IS AN ART

A Curated Approach to Hair, Fashion and Beauty

Born and raised in the South of France, the salon’s founder and director Yann Beyrie grew up in a family who shared a love and passion for hair and fashion. His hairstyling journey began in Paris as an assistant. From there, he progressed to become both an educator and director for a renowned French hair salon.

Yann continued to pursue his dream in London, where he worked on fashion shows and magazines. Through those channels, he was able to showcase his abilities in high-end editorial fashion shoots. In his 17 years of experience, he’s collaborated with influential hairstylists, designers, photographers and celebrities including Justin Timberlake, Jean-Paul Gaultier and Vivienne Westwood. He was also part of Vidal Sassoon London, as well as the London team of prestigious UK brand Trevor Sorbie.

Six years ago, Yann decided to launch his namesake salon in Wisma Atria. Since its opening, the modern and minimalist salon has won multiple awards for its high standards and creativity. The charming founder and the salon team now lead the way in a curated approach to hair, fashion and beauty with an effortless chic.